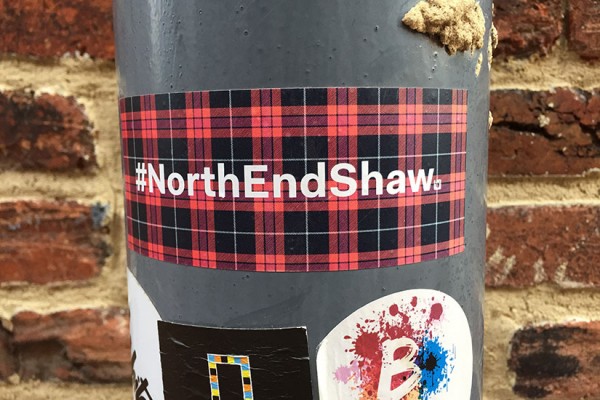 Hey! Weekend! You made it to the end of yet another week. How’s that feel? Got anything momentous planned?

Whatever it is, hopefully it won’t get rained out. The National Weather Service predicts a rainy Saturday followed by a breezy, sunny Sunday.

Have a great weekend!

more stories
Previous
Dog-Friendly Beer Garden to Open Near U Street This Summer
Next
Shaw’s Dacha Closes to ‘Renovate,’ Abide by ABRA Order