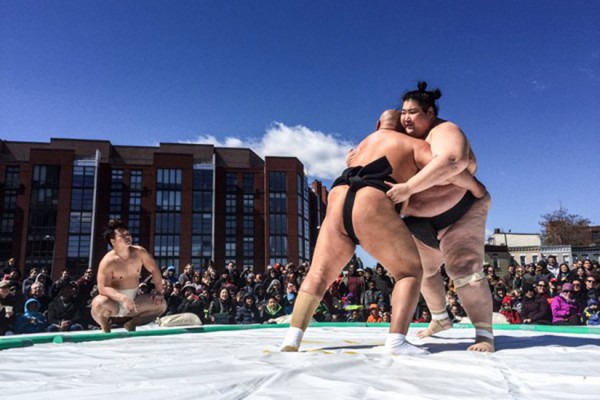 MPD Arrests Robbery, Assault Suspects — A man with a knife who threatened to cut up a McDonald’s manager at 14th and U streets NW last week has been arrested, police said. 32-year-old Calvin Vereen was arrested and charged with assault with a dangerous weapon last Thursday. Police also arrested two people in connection with a violent robbery that occurred on the 2500 block of 11th St. NW on Feb. 18. [MPD]

Weed at the White House — A crowd of protestors gathered in front of the White House to smoke joints — both real and fake. Though the protest was certainly illegal, the pot activists were able to smoke without incident. [DCist]

Blaze Temporarily Closes Perry’s in Adams Morgan — Firefighters fought a blaze on the 1800 block of Columbia Road NW over the weekend, reportedly in the building that houses Perry’s and Mindwood Place. [PoPville]