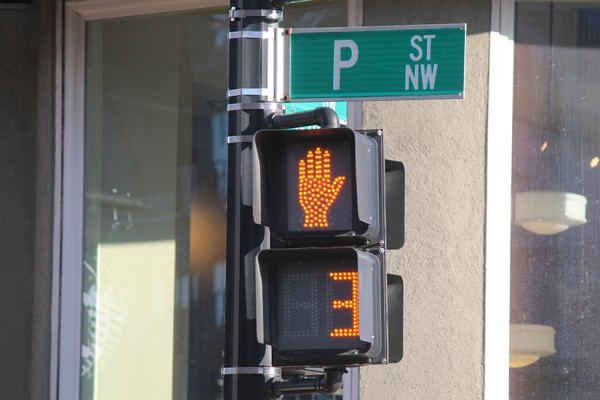 Bobby’s Burger Palace Closed by Department of Health — Officials with D.C.’s Department of Health closed Bobby’s Burger Palace yesterday. According to a notice, the burger-centric eatery owned by celebrity chef Bobby Flay was “operating a food establishment with no hot water” and “operating a food establishment with circumstances that may endanger public health.” In a Facebook post, the company said it had closed its location at 2121 K Street NW due to “an issue with some of our equipment.” A representative for the company told us the issue stemmed from a hot water heater that was “not producing the appropriate temperature.” The business is slated to reopen at 11 a.m. today.

D’ough! — A new business is set to deliver raw cookie dough to your doorstep. Customers can order jars of the new company’s cookie dough for delivery Mondays, Thursdays and Sundays, or pick them up at Glen’s Garden Market, Union Kitchen Grocery and elsewhere. [Washington City Paper]

Development on the U Street Corridor — There are 1,364 residential units planned for the U Street corridor. Here’s where they’re slated to arrive. [UrbanTurf]