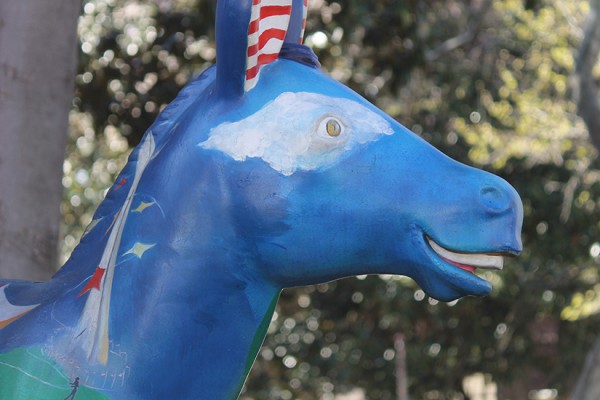 Officer Accused of Harassing Hijab-Wearing Woman Speaks Out — The officer who allegedly ordered a woman to remove her hijab at the Shaw library two weeks ago is speaking out about the ordeal. DCPL Officer Officer Timothy Craggette said he asked the woman not to sleep in the library and to remove her “hood.” Craggette, who returned to work Tuesday, said he does not think the woman wearing a hijab when he ordered her to leave. [WUSA9]

Meet the Owner of U Street’s Newest Pop-up Bar — Davino Richardson Jr. slings espresso and whiskey at U Street’s Bin 1301 as part of his new pop-up, Duality Bar.”I feel as if I am part of the community, I work, eat and play here,” he told New Columbia Heights. “Much to some of my friends’ dismay, I spend most of my time on U Street.” [New Columbia Heights]

Brown Brothers — The proprietors behind Left Door, Columbia Room and forthcoming bar The Passenger weigh in on where they hang out, what they like to eat and where they got their start in the bartending business. [Washingtonian]