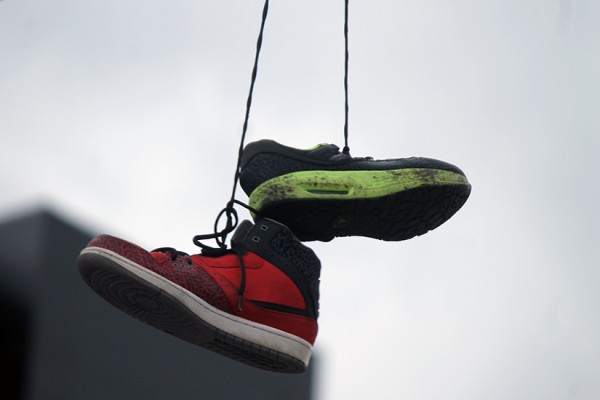 Driver Hits, Kills Man Near Thomas Circle — Someone driving a car collided with a man on Massachusetts Ave. NW early this morning. The pedestrian died on the scene, according to authorities. The driver reportedly remained on the scene and waited for police to arrive. [NBC Washington; Washington Post; ABC 7]

Eight-Year-Old Reviews ‘D.C.’s Best Playgrounds’ — Want to find a good playground? Ask a kid. Here are the some of the best playgrounds in D.C. according to a DCist writer’s son. [DCist]

Louis CK in Dupont, on U Street — The world famous comedian performed at DC Improv last night and is set to perform at the Lincoln Theatre on U Street later this evening. Both shows sold out almost immediately because, well, guess. [DCist]

more stories
Previous
Shaw, Adams Morgan Starbucks May Get Booze Next Week
Next
How to Dress for Your Illegal ATV or Dirt Bike Ride in 17 Photos