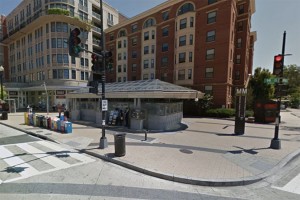 Metro riders who use the Columbia Heights station are slated to have one less way to get in and out of it during the next several months, starting next week, according to the Washington Metropolitan Area Transit Authority.

The entrance at the northeast corner of 14th and Irving streets NW is scheduled to close Monday for about nine months of work to install new escalators. Without the complete closure of the entryway, crews would spend about 18 months on the project, according to WMATA.

The station’s elevator and escalators on the southwest corner of 14th and Irving streets will remain open during the escalator installation work across the street.