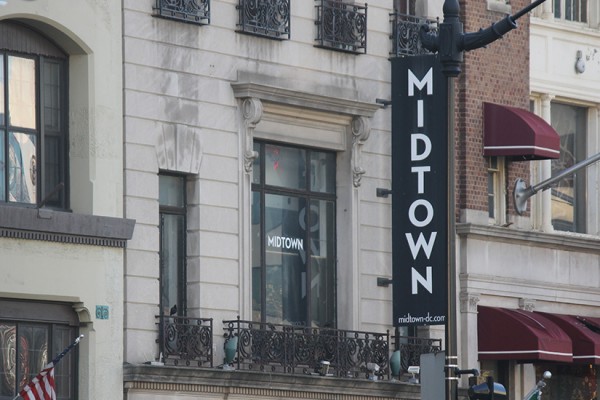 A Dirty Bar employee also said Midtown was closed when we called earlier today. Midtown’s regular events are now held at Dirty Bar, according to a Facebook post.

The Dupont nightclub has long been a controversial business along the stretch of Connecticut Avenue NW. Dupont Circle’s ANC 2B voted to express “safety concerns” at the bar in October, and D.C. alcohol regulators chided the club and reduced its rooftop hours over noise issues in February.