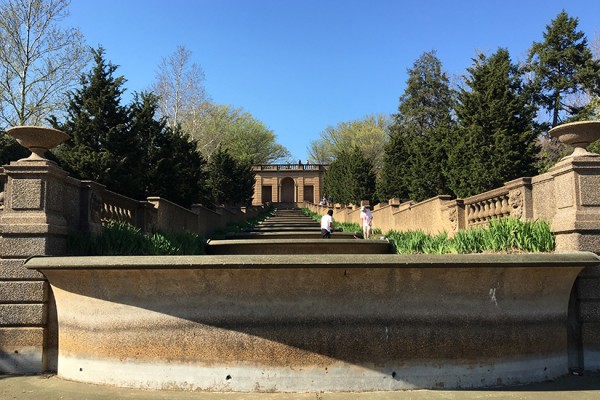 Fire in Kalorama — Fire crews responded to a blaze on the fourth floor of a Kalorama Triangle apartment building on Saturday night. [DCFD.com]

Can D.C. Retake the Jazz Throne? — Musicians want to revive the District’s former glory as a “jazz mecca.” But with the closing of Bohemian Caverns and the recent struggles of the historic Howard Theatre, some say D.C.’s jazz community is seriously dwindling. [Washington Post]

Man Slain in Adams Morgan Double Shooting — A 35-year-old man was killed and another man was injured in a shooting in Adams Morgan early Sunday morning, according to authorities. [Borderstan]

Swing Dancers on U Street — A swing dancing flash mob took the U Street Metro stop by storm yesterday afternoon. [U Street Buzz]