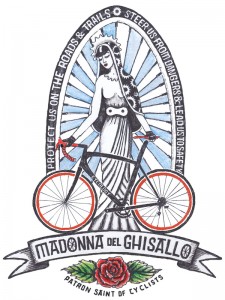 “I know that there’s been some awkwardness between the cycling community and a few churches in the city, and I’m hoping this will heal that a little bit,” Peridans said.

After the short ceremony, officials from DDOT, Washington Area Bicyclist Association (WABA) and the National Museum of Women in the Arts will deliver a series of brief comments. There will also be free food and giveaways, Peridans said.

“Everybody is welcome,” Peridans said. “Religious affiliation, whatever type of bike you ride . . .  it will be done in a way that a broad number of people would be able to enjoy.”

Photo courtesy of Church of the Ascension and Saint Agnes