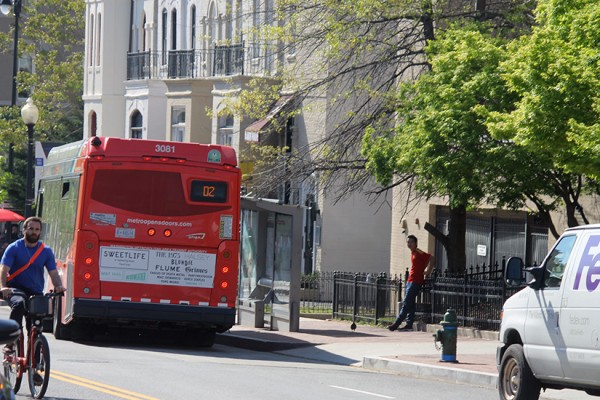 Bowser’s Shelter Plan ‘At Risk of Collapse’ — The plan to replace D.C. General with shelters across the city risks falling apart. Hundreds of residents in several of the District’s wards point to its high cost and possible changes by the Board of Zoning Adjustment (BZA) as reasons why they oppose the plan. And D.C. Council Chairman Phil Mendelson, who had previously committed to vote on the plan in April, announced yesterday he would postpone taking action. [Washington Post]

Eight Great Outdoor Lunch Spots in Dupont — Boquiera, DGS Delicatessen and Duke’s Grocery are all great spots for al fresco dining. See what else made this list. [Washingtonian]