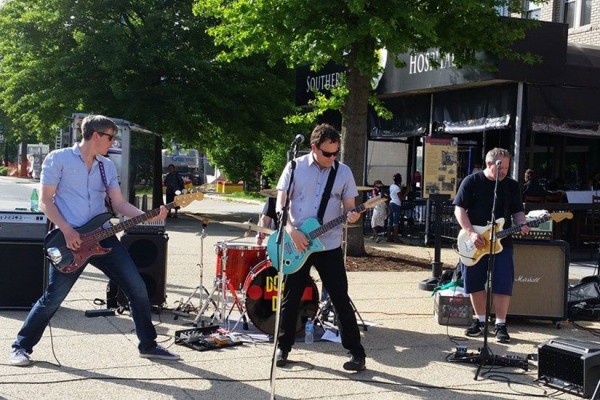 The opportunity to pick up a Hula-Hoop and “shake your groove thang” to the beat of live music is coming back to an Adams Morgan plaza next month, according to a community organization.

The Adams Morgan Partnership Business Improvement District’s Adams Morgan Summer Concert Series is scheduled to kick off at the BB&T Bank plaza at 18th Street and Columbia Road NW on Saturday, May 7. The free, family-friendly music performances, which run from 5-7 p.m., also are set for most Saturdays in May and June, weather permitting.

During the shows, bottles of bubbles and a dozen Hula-Hoops are slated to be available for children, as well as adults.

According to the Adams Morgan Partnership, the bands signed up to play are: