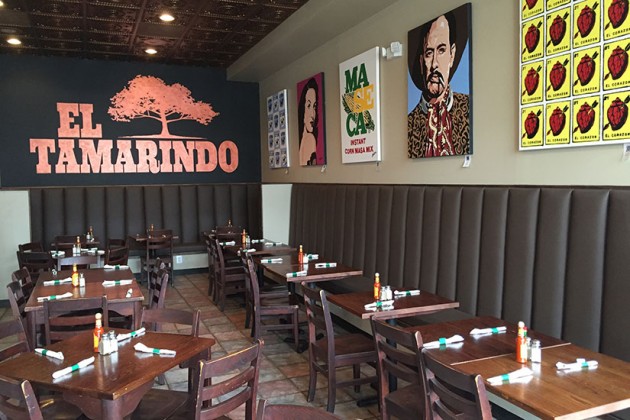 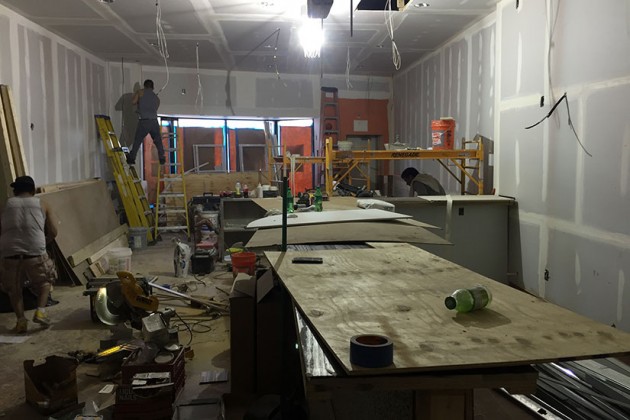 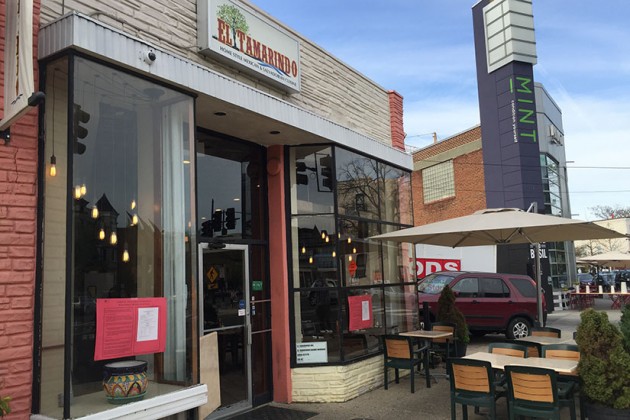 El Tamarindo is serving its Mexican and Salvadoran food in Adams Morgan once again after it shut down for about a month to renovate.

After more than 34 years in business, El Tamarindo needed a new interior for its customers, he said.

“They want a better place,” Reyes said his daughter told him.

The decision to spruce up El Tamarindo wasn’t connected to its temporary closure by the D.C. Department of Health last month, he insisted.

On March 8, a D.C. food safety and hygiene official shut down El Tamarindo after observing cockroaches in its kitchen. The eatery reopened March 10 after passing a follow-up inspection.

The DOH incident was a “small inconvenience,” Reyes said.

During the renovations, Reyes added a tin ceiling, booths and his restaurant’s logo to a repainted wall in the main dining room. But his work isn’t done yet.

The El Tamarindo owner still is constructing a new bar in the eatery’s other dining area. Reyes said he hopes to start using that room next week.