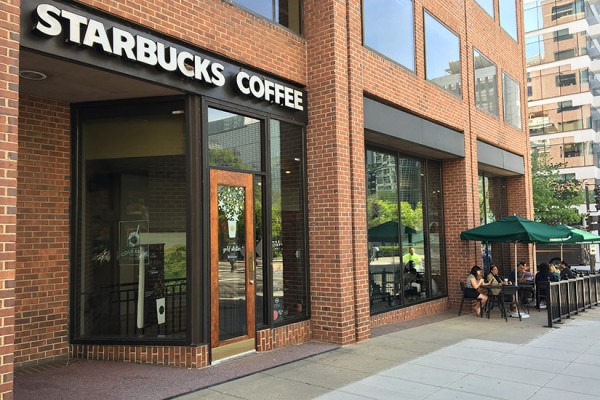 The coffee chain also currently has pending applications to serve alcohol at its locations at 1700 Connecticut Ave. NW and 901 New York Ave. NW.

Starbucks last week rolled out its “Starbucks Evenings” service with alcohol and small plates at five District locations, including on Capitol Hill and in Adams Morgan and Shaw.

The program features bar bites alongside craft beer and red, white and sparkling wines by the bottle and glass.

A representative for Starbucks declined to say more about whether the company planned to apply for licenses at any other locations.