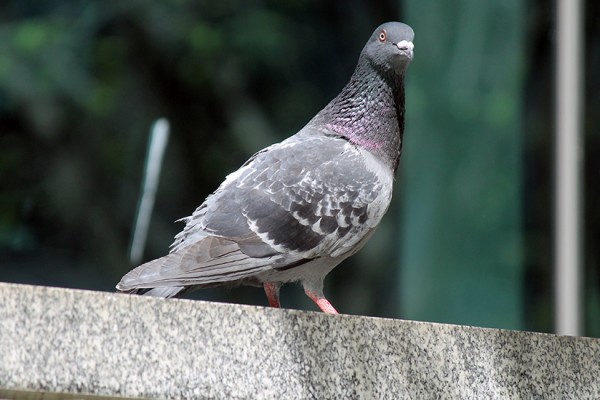 Man Stabbed, Another Robbed Near Franklin Square — Someone stabbed a man near Franklin Square just 90 minutes after a different man was robbed outside of a nearby Subway eatery early this morning. Police say the crimes are not related. [Washington Post]

Pot Activists Score Meeting With White House — The same weed activists who lit up a 51-foot joint in front of the White House say they’re now being invited inside. The activists will reportedly meet with a member of President Obama’s administration on Monday. [DCist]