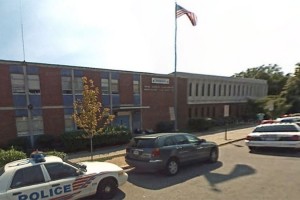 Police stations in the District are opening their doors to locals looking for a safe place to meet people who are buying or selling items online.

On V Street, as well as at the MPD outposts at 550 Water St. SW and 5002 Hayes St. NE, residents have a place to buy, sell and trade items without the fear of a pre-staged robbery, MPD Chief Cathy Lanier said. Police have made 28 arrests in robberies connected to Craigslist and other online marketplaces, The Washington Post reported.

“The Exchange Zone will deter many of these robberies by providing well-lit areas that are near police stations, giving Washingtonians a safe place to purchase or exchange property,” Lanier said in a statement.