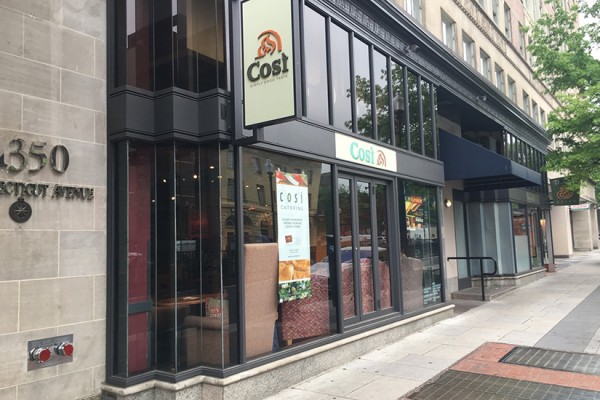 A Cosi near Dupont Circle is slated to close later this week, according to several people who work there.

The purveyor of sandwiches, flatbreads and salads at 1350 Connecticut Ave. NW will shutter its doors by Friday, said several employees at the eatery this afternoon. The employees did not want to provide their names for this story as they were not authorized to speak directly to the media.

The company also appeared to have sent out an email with the subject line “saying goodbye to our Dupont Circle location” earlier today.

The national fast casual chain has six other locations scattered throughout the District.