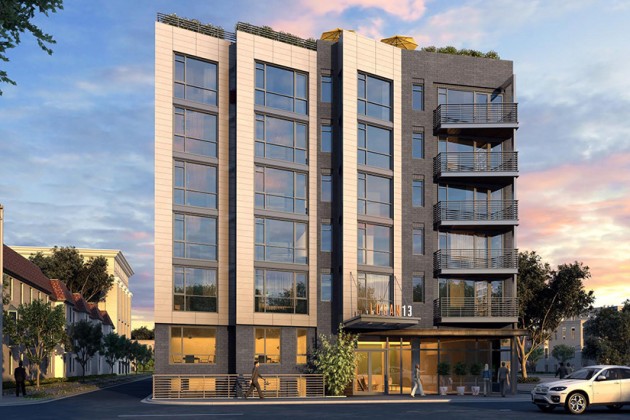 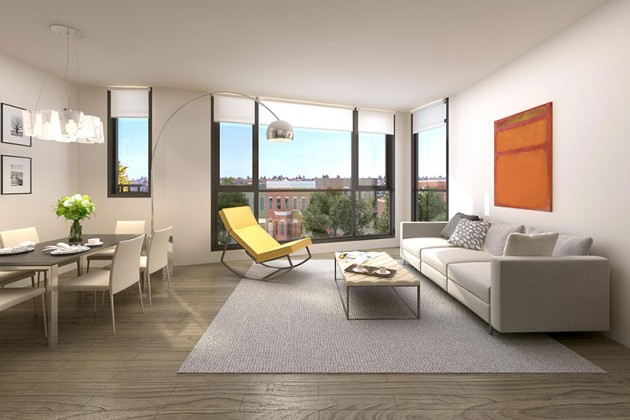 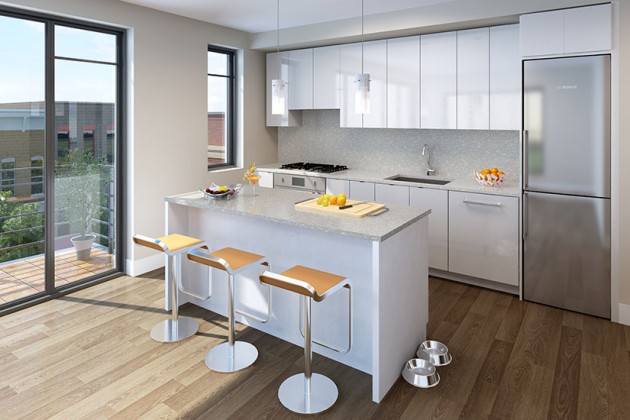 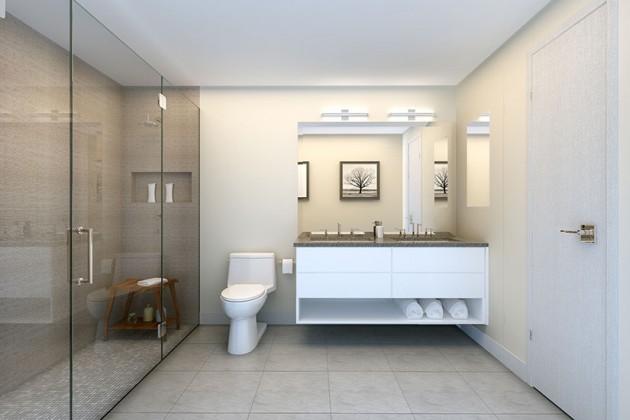 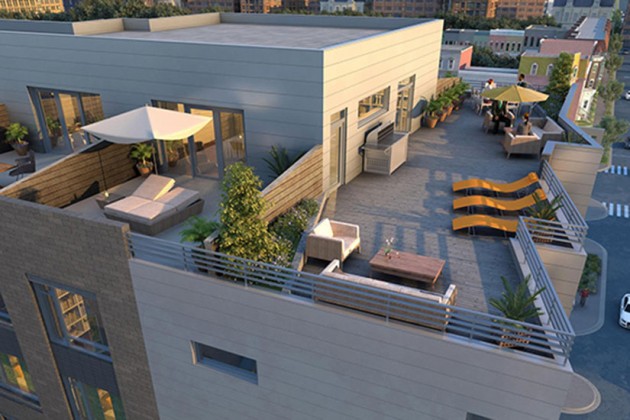 Now that hard-hat tours to the spectacular roof terrace have commenced, we can confirm that the new residences at Logan13 will have several spectacular features setting them apart.

One, of course, is location. Situated in the heart of Logan Circle–walking distance from countless eateries, cultural attractions and Metro–the building affords dramatic views of the surrounding neighborhoods.

The other feature that is drawing attention is the widely-available outdoor space residents will enjoy, either privately or in the spacious rooftop terrace for all residents to enjoy.

“Being a half-block off Logan Circle helps us stand apart from everything else that’s going on in the city,” said Craig Souza, Sales Manager for McWilliams|Ballard. “One two-bedroom floor plan has a great bump-out feature where, from the inside of the home on all floors, you can look north and see Logan Circle directly and look south and see down 13th Street. It’s really going to be a terrific view.”

Many of the views within the building are similarly dramatic, he added.

The building, which will have 67 residences, is made of steel and concrete; terracotta tiles and a black brick exterior join copious glass windows and modern steel features visible on the exterior.

“The overall design is very contemporary,” Souza said. “And being in Logan Circle means being surrounded by urban convenience, such as Whole Foods, restaurants like Estadio and Le Diplomate, bars, dry cleaning, gyms and other essentials.”

There is a rooftop terrace on the 13th Street façade that will be appointed with deck- and lounge-chairs, planters and a gas grill with a fixed gas line. “That gives an additional opportunity for dramatic views,” Souza said. “Now that we have been to the roof, we can confirm that the National Cathedral is a prominent landmark looking northwest from the rooftop terrace.”

While many of the one- and two-bedrooms have private balconies, the penthouses have private outdoor terraces that offer panoramic views of the the northern half of the city, including the National Cathedral and National Basilica.

“These spaces are going to really put the building on the map,” he said.

An underground garage with private storage, a surface parking lot, a bicycle storage area and comparatively low condo fees are among the details that are attracting prospective buyers to Logan13.

Souza said Logan13 is over 50 percent sold, “which is impressive because we started hard hat tours just last week. Most of these sales came from buyers who couldn’t even get into the building yet. That speaks to the great location; being so close to Logan Circle really adds value.”

The preceding post was written by Buzz McClain and sponsored by McWilliams Ballard.