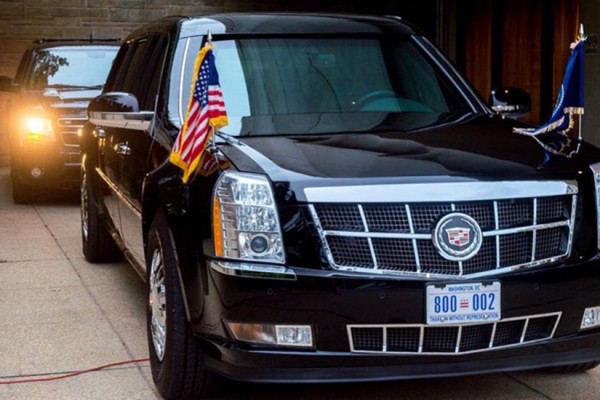 ‘Nerd Prom’ Argument Leads to Fox News vs. HuffPo Scuffle — Two journalists — one from Huffington Post, another from Fox News — scuffled over a cell phone at a “Nerd Prom” afterparty in Foggy Bottom Saturday night. According to one witness, punches were “definitely” thrown. Journalism! [Washington Post]

New Plans for 14th and U Development — A Nine-story building with 33 condos and retail is in the works for a plot of land at 14th and U streets NW. [UrbanTurf]

‘Defective Elevator Motor’ Leads to Fire in West End Building — Firefighters rushed to a West End building this morning after a “defective elevator motor” apparently sparked a small fire. The blaze was extinguished soon after the call came in, according to D.C. Fire and EMS. [Twitter / D.C. Fire and EMS]

U Street Bar to Host Congressman vs. Journalists Mario Kart Competition — A congressman from Texas will compete against journalists and businesspeople at The Brixton on U Street this weekend to celebrate the launch of the “GovGames” Twitch channel. [DCInno]