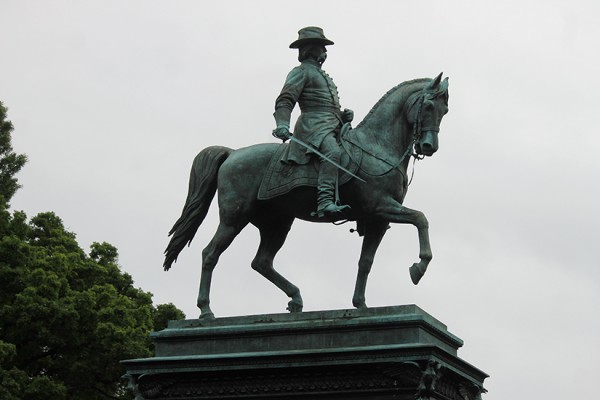 Inside Suns Cinema — An indie movie theater is due to open in Mt. Pleasant this weekend. Take a look inside. [Brightest Young Things]

Dupont, Farragut ‘Chillers’ Off Until at Least July — Metro says two air chillers in the Dupont Circle and Farragut stations won’t be fixed until at least July, meaning more months of hot temperatures underground. Though the transit agency says ventilation fans will be provided for some relief, “even with these efforts, the stations will seem warmer than usual until repairs are completed,” it adds. [Washington City Paper]