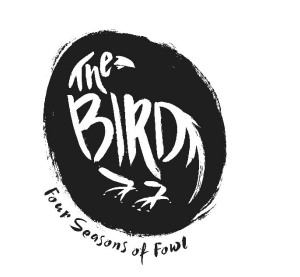 Locals who want to taste the menu from Shaw’s forthcoming chicken-centric eatery The Bird will be able to do so on 14th Street later this month.

When the restaurant opens later this summer, it will serve chicken, as well as “globally inspired poultry of every stripe,” owner David Winer told us in January.

“We will have amazing fried chicken but that’s the tip of the iceberg,” said Winer, whose company, Eat Well DC, also is behind The Pig, Logan Tavern and other local restaurants.

Image via The Pig