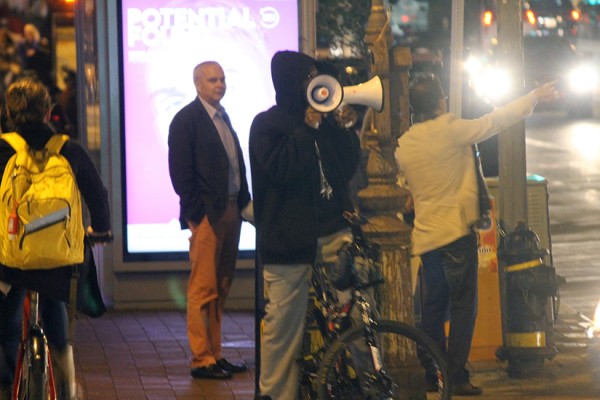 We’re proud to announce that another weekend is almost here. That’s right folks. It’s the weekend you know and love and it’s back again.

Who’s ready for the rain to stop? Here’s the deal: it will. Probably. At some point. The National Weather Service predicts a steady chance of showers until about 2 p.m. Saturday. So, don’t buy a boat just yet.

Have a good weekend! See you on U Street.