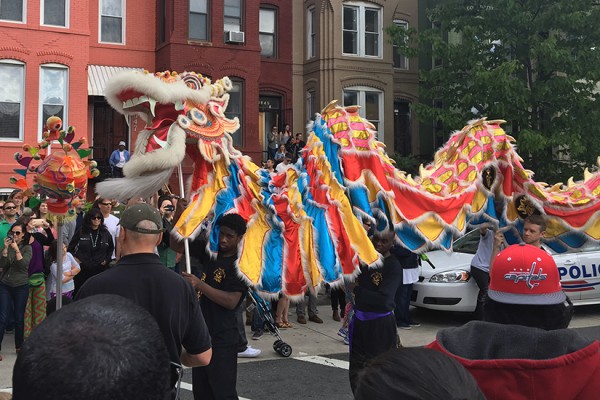 Cashion’s Officially Closing May 12 — Cashion’s Eat Place in Adams Morgan will shutter its doors May 12. The restaurant will be replaced by Johnny’s Half Shell by the end of the month, Politico previously reported. [Twitter / Cashion’s Eat Place]

Georgetown Creep? It’s Real — Nine West End hotels have “Georgetown” in their name despite being blocks from the historic waterfront neighborhood. Sounds a little like a certain neighborhood we know. [The Georgetown Metropolitan]

President Obama Visits Howard U — “Be confident in your blackness,” President Barack Obama told Howard University graduates during a commencement speech Saturday. “There’s no one way to be black. Take it from someone who’s seen both sides of the debate about whether I’m black enough.” [Washington Post]