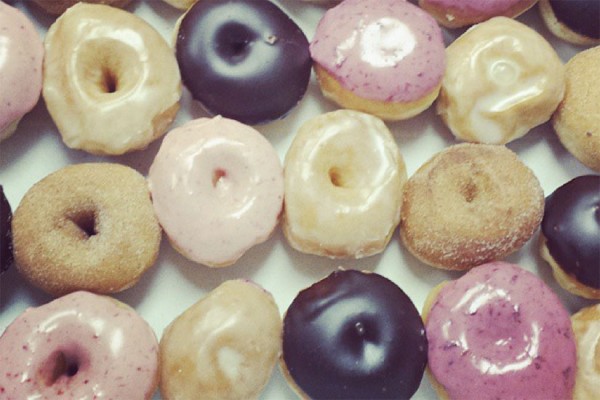 (Updated at 3:55 p.m.) Bacon maple, blueberry glazed and chocolate sweet coconut doughnuts and cocktails are coming under the same roof in Shaw.

Lease Signed: Sugar Shack DC will be at 1932 9th Street NW. We can’t wait to open in Shaw and for late night hours for @930Club patrons.

The shop with a “super secret and exclusive bar” in its basement is expected to begin operations early this winter, owner Rob Krupicka told Borderstan.

“Shaw’s amazing history and vibrant community is a perfect fit for Sugar Shack,” he said. “We are excited to bring hand-made, awesome donuts to Shaw. We want to be a part of the Shaw nightlife and will offer later hours.”

Since it started in Richmond in 2013, Sugar Shack has opened a half-dozen locations in Virginia and Florida, including an outpost in Arlington and one in Alexandria with a speakeasy-style bar, called Captain Gregory’s. The store in Shaw will be its first location in the District.