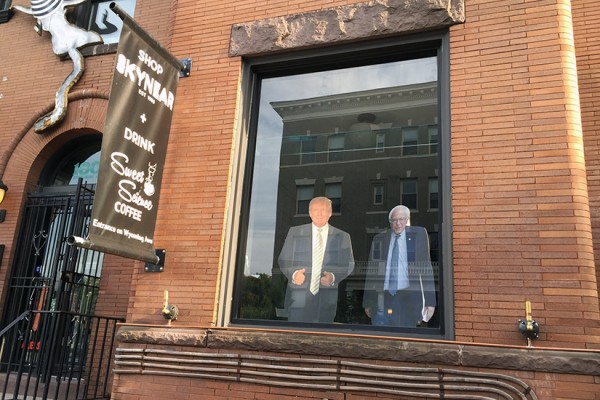 #NorthEndShaw Exists — Men’s clothier Bonobos is opening a 1,100 square foot store at the Shay. But where is the Shay? According to this Washingtonian writer, it’s in… “Northend Shaw,” the controversially named neighborhood our readers say may or may not actually exist. The debate continues. [Washingtonian]

Police Respond to ‘Mentally Disturbed’ Man in Columbia Heights — D.C. Police rushed to the 3500 block of 10th St. NW at 5:56 p.m. last night to deal with a “mentally disturbed” man who was reportedly standing on the roof of a building. The man was taken to the hospital for evaluation after the incident ended just before 7:40 p.m.

more stories
Previous
Borderstan Blueprint (May 10-16)
Next
How to Learn About Fishing and Eat Fish Tacos on 14th St.