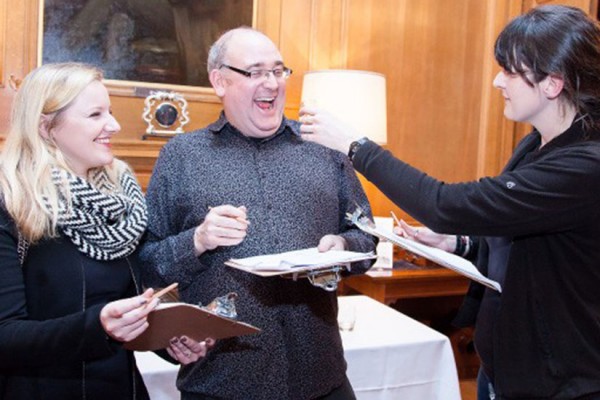 A Scottish psychologist is looking for subjects to participate in a free Adams Morgan whisky tasting, for science.

Participants are expected to take a written test on personality traits before trying “special” whisky on Saturday, May 21, from 3 to 5 p.m., according to the event’s website. Volunteers don’t need a knowledge of the distilled liquor to take part, but rather an “open mind and adventurous spirit,” the webpage adds.