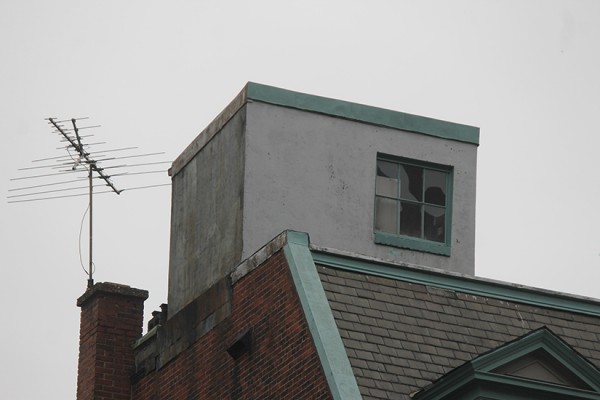 Post Food Critic Not Sold on Ben’s Chili Bowl — The landmark U Street eatery famous for its half-smokes has “many culinary disappointments,” according to Washington Post food critic Tom Sietsema. Skip the sausages and stop in for breakfast, Sietsema advises. Still, isn’t Ben’s Chili Bowl at its best after a few beers? [Washington Post]

Washington Hilton to Sell Soon? — A source close to the hotel at 1919 Connecticut Ave. NW says it is poised to sell for $315 million. [Washington Business Journal]

Gloom and Doom Until June — Rain and clouds are upon us. It will not stop. We will surely all drown. [Washington Post]

Man Stabbed Near Bruce Monroe Park — Someone stabbed a man near the northern edge of Bruce Monroe Community Park this morning, according to authorities. [Borderstan]