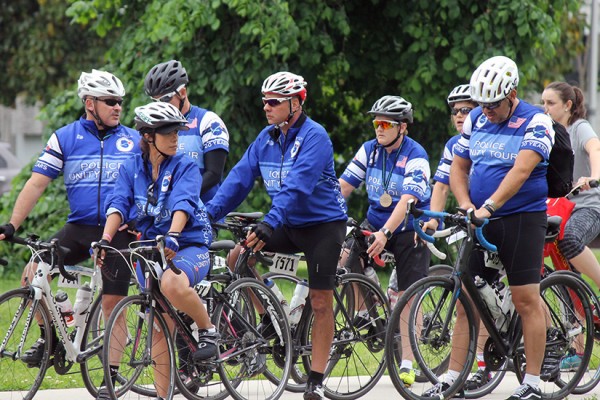 Parking Meter Rates Set to Increase — Those hungry parking meters are going to get hungrier on June 1. The D.C. Department of Transportation (DDOT) announced yesterday it planned to make all of the city’s meters cost $2.30 per hour starting next month. Right now, meters in “premium” parking zones cost $2 and “normal” parking zones cost just $.75 per hour. [DCist; Washington City Paper]

Redditors Explain Dan’s Cafe — What’s the deal with Dan’s Cafe? Ask that question in our local subreddit and you’ll apparently get answers like, “people only go there to get seriously wasted” and “it’s a great place to ‘slum it’ if you feel that call and are also afraid to drink near actual poor people.” [D.C. Reddit]