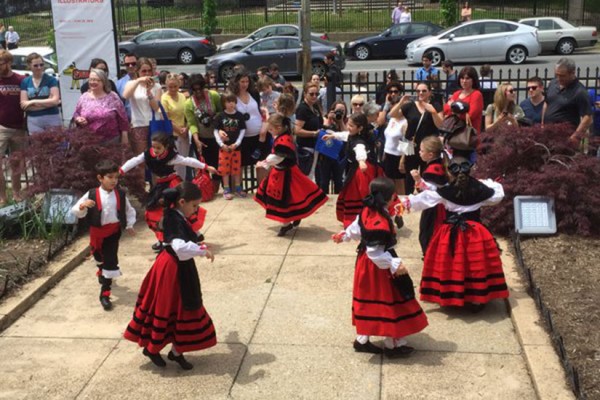 Music Program for the Homeless Robbed of Instruments — Someone broke in to Thrive DC in Columbia Heights and stole two guitars and a ukelele. The thief also swiped a laptop and headphones. The theft was so significant that the organization was forced to cancel its jam sessions last week. [Washington Post]

EU Embassies Open Doors — More than two dozen EU embassies opened to the public over the weekend. Many of the embassies handed out free food and drinks, and some — like the Embassy of Spain — put on live cultural performances. [Twitter / Embassy of Spain]