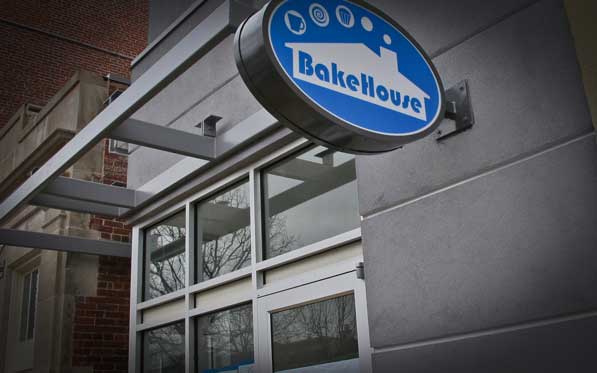 The co-owner of a bakery near the 14th Street corridor said he plans to close the retail portion of his company as part of a “bittersweet” business decision.

BakeHouse, which opened at 1407 T St. NW in 2013, will close its doors to the public after this Sunday, the bakery’s co-owner, Niall Cooper, told us. But the business will stay put to sell its baked goods on a wholesale level, he added.

“We’ve reached the point with our wholesale business where… we had to choose which direction we could focus on,” Cooper said. “The retail is unfortunately a victim of the wholesale’s success.”

BakeHouse currently distributes to Colony Club, Tynan Cofee and Tea, both Pleasant Pops locations and the newly opened Philz stores in Adams Morgan and Navy Yard, among other places across town. Cooper said BakeHouse is also adding “new clients in the District that we’ll be announcing in the next few weeks.”

Still, Cooper said the decision to close the retail side of his business was “bittersweet.”

“We’ve been so lucky to have such amazing customers over the last three years,” he said. “And while we’ll be sad not to get to see them in our store every day, we’re glad that they will still be able to buy BakeHouse goods at coffee shops across D.C. and in Northern Virginia.”

A local business will soon set up shop in the retail storefront of 1407 T St. NW, Cooper said. Though he declined to say which one, Cooper said the business already has one brick-and-mortar location in the D.C. area.

more stories
Previous
D.C. Starts ‘Great Graffiti Wipe Out’ in Shaw
Next
Where D.C. Cyclists Can Get Freebies This Friday