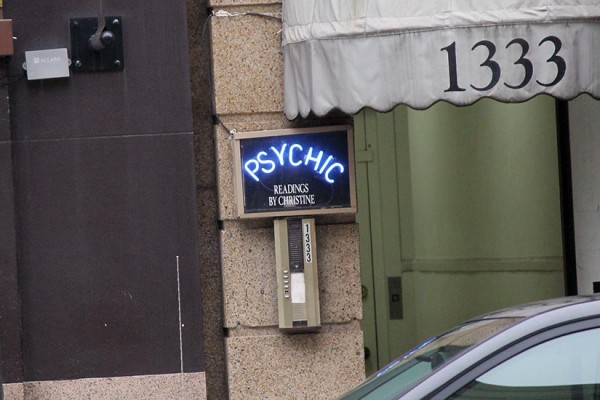 D.C. Presents Vision for Union Station to Georgetown Streetcar — City planners have laid out how the new streetcar line — which would connect Union Station and Georgetown via a streetcar line through downtown — might work. Under one plan, streetcars would travel in dedicated lanes for up to half the trip. A second plan would use dedicated lanes for up to 90 percent of the trip. [WTOP; Greater Greater Washington]

Developers Plot Future of Former 19th Street Steakhouse — The owners of the building that once held the Smith and Wollensky steakhouse on 19th St. NW are reportedly looking to sell the property. What might the building at 1112 19th St. NW become? Developer Cushman & Wakefield says the site could become an office, hotel or residential building. [Washington Business Journal]

An Interview With Kramerbooks — Employees of the landmark Dupont Circle bookstore and cafe weigh in on their favorite books, their favorite customers and what the store’s cocktail would be. [The Guardian]

Bruce Monroe Developer Files Plans — The redevelopment of Bruce Monroe Park will include a 189-unit apartment building and a new park with a playground, community space and garden, basketball court and dog park, at least if the developers behind Park View Community Partners get their way. [UrbanTurf]