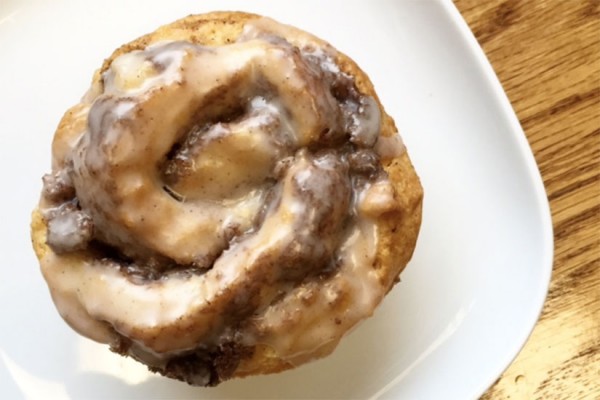 New food and drink options have popped up around town the last few days, just in time for weekend dining.

In Shaw, Buttercream Bakeshop and Right Spot Restaurant & Bar now are open. And Jimmy John’s is serving sandwiches for the first time on the U Street corridor.

But time is running out for the general public to hit BakeHouse near the 14th Street corridor. The retail portion of the bakery is closing after this Sunday.

If you head out Saturday, you’ll probably want an umbrella and a coat. Rain likely will fall throughout the day, with the temperature only expected to reach about 60, according to the National Weather Service. Mostly cloudy skies and an occasional sprinkle are in the forecast for Sunday, which should see a high in the mid-60s.