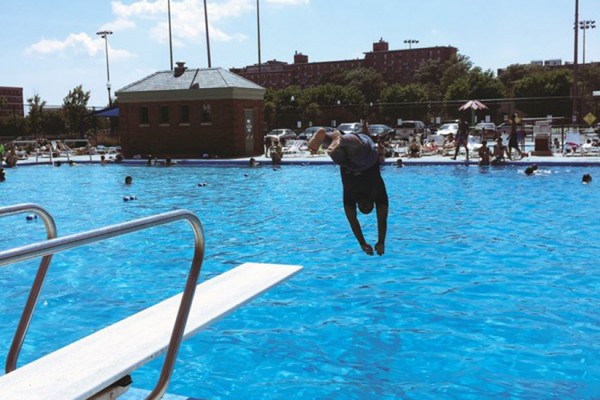 D.C. Police No Longer Tweeting Crime — Get your crime news from the D.C. Police twitter account? Not anymore. MPD will no longer tweet out crime alerts as they occur, the Post reported over the weekend. Why? Chief Cathy Lanier said the move is meant to “streamline the agency’s various social-media accounts and avoid duplication.” The AlertDC notification system is now locals’ go-to place for breaking crime alerts form the city. [Washington Post]

Meridian Hill Mess — The grass at Meridian Hill Park needs a serious trim, several readers have told us over the past week. And don’t expect the fountains to come on any time soon.

Bryce Harper Hits Up Bethesda Bagels in Dupont — The Nationals player shared a photo of a delicious looking bagel sandwich over the weekend. “Thanks for always taking care of me fellas,” he wrote. [Instagram / Bryce Harper]

Activities and Events Near You —  You asked for it, so now we have an event calendar. Check it frequently for updates on things to do across the area.