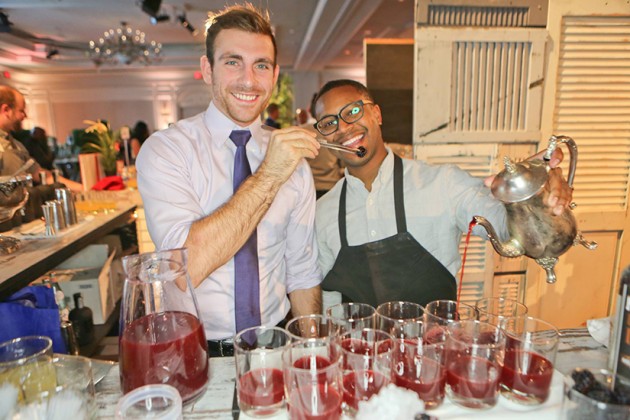 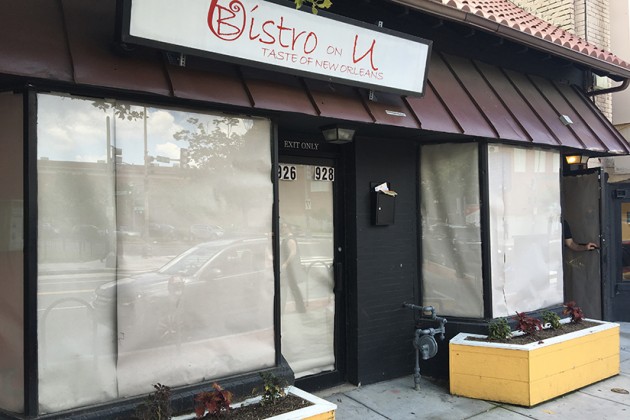 A new bar is slated to bring a long list of seasonal cocktails and a fried chicken-centric menu to U Street later this year.

The forthcoming hangout — dubbed the Service Bar — is in the works at 926-928 U St. NW, according to co-owners Glendon Hartley, Chad Spangler and Chris Willoughby. (Side note: The building’s landlord once planned to open a 24-hour restaurant called Just Chicken in that spot, but those plans fizzled months later.)

When Service Bar opens, its employees will serve a menu that includes a changing list of cocktails and five or six food options, according to a statement from a representative for the bar.

“Service Bar DC is cocktail driven concept coming to the U Street Corridor this Fall,” the statement reads. “If you love the cocktails from the original Ocopa D.C. Pisco menu, MXDC, Provision 14 or the recently opened Bonfire, you should be very excited as the men behind those cocktail programs are the men behind this bar.”

Hartley and Spangler are partners in local beverage consulting firm Menehune Group and Willoughby is a veteran of the former Jin Lounge on 14th Street.

“Both Glendon and Chad’s imagination paired with masterful technique and culinary savvy guarantee a reason to get excited,” the statement continues. “Chris is currently reaching deep into his Trinidadian and African American roots to build a menu based solely on the greatness of fried chicken.”

The new bar is due to open some time this fall.

Photo of Chad Spangler and Glendon Hartley by Marcus Bennett