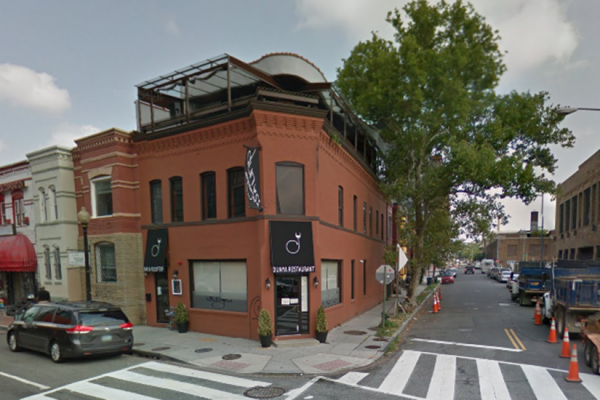 (Updated at 10:54 a.m.) The U Street corridor apparently now has one less rooftop deck.

Dunya Restaurant (801 Florida Ave. NW) appears to have closed its doors for good last weekend, according to a somewhat cryptic Facebook post. A PoPville reader first spotted the possible closure.

“It’s time to say goodbye… FAREWELL weekend at our bar,” the post reads. “We want to say thank You all for supporting us and enjoying with our service, staff and DJs.”

Dunya, which served Mediterranean fare and cocktails in the space, opened in 2013.