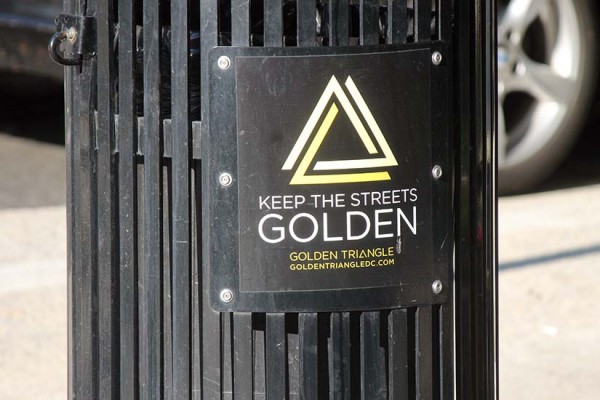 Group Asks Capital Pride to Drop Big Bank — More than 1,000 people are calling on Capital Pride to drop Wells Fargo as a sponsor. Why? “Wells Fargo is tabling at Pride one day, and cashing private prison checks the next,” the co-director of non-profit organization GetEQUAL told DCist. [DCist]

Adams Morgan Bank Robber Sentenced — The man who, with the help of an accomplice, robbed a PNC bank in Adams Morgan last November has been sentenced to 51 months in prison, according to the U.S. Attorney’s Office. John C. Matthews, 67, gave tellers a note that read he had “enough C-4 explosives to cause great harm to people.” Bomb technicians later determined that there were no explosives present at the bank.

Illegal Apartments Go Unnoticed — The fire that killed two people in Dupont roughly one year ago was exacerbated by illegal apartment conditions, officials determined. Had the apartment been inspected, the two victims, Nina Brekelmans and Michael McLoughlin, might have lived. But the problem doesn’t stop there, officials said. Countless more illegal apartments are scattered throughout the city. [NBC Washington]

La Colombe to Open Third Location This Month — The Philly coffee shop will reportedly open its third D.C. location at 1346 Florida Ave. NW by the end of the month. [BadWolf D.C.]