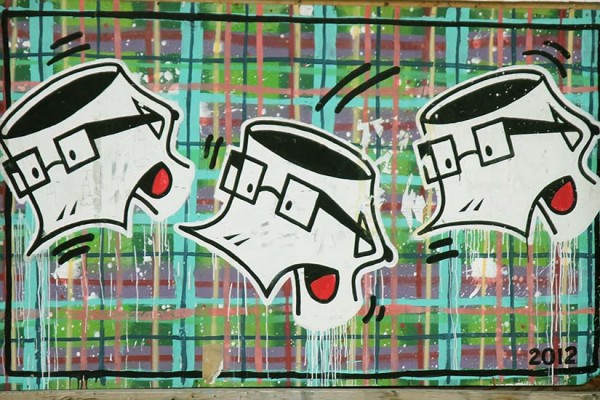 New Bar to Open in Dupont –A new bar called Buckeye + Bear will replace The Huxley (1730 M St. NW) nightclub. Huxley owners Ryan Seelbach and Eric Lund will oversee the transformation, which is set to launch on June 18 with “multi-genre live entertainment, costume karaoke, comedy shows and trivia nights,” according to a press release. [Washingtonian]

How to Buy Booze for Kyirisan’s Staffers — Patrons who dine at Kyirisan in Shaw have the option to send a round of beer to the kitchen staff for $12 or treat them to some scotch for $24. [Washington City Paper]