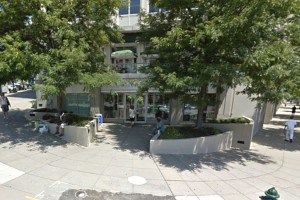 A shoplifter with a knife attempted to stab a man who confronted the thief outside a Dupont Circle pharmacy yesterday morning, police said.

After taking unidentified items from the store, the shoplifter left the pharmacy, but didn’t get far, according to authorities. A man who witnessed the crime approached the thief on the sidewalk outside of the Rite Aid.

The shoplifter then pulled out a knife and lunged at the man, who dodged the attack. The thief dropped the stolen goods soon after and fled.