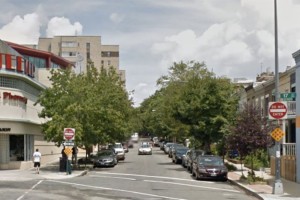 An intoxicated man armed with a knife and a paint scraper attacked his roommate in Adams Morgan early yesterday morning, leaving the individual with “significant injuries to his head,” police said.

The assault happened in a home on the 1600 block of Kalorama Road NW about 3 a.m. Tuesday. The block includes the Adams Morgan Harris Teeter grocery store.

The attacker was arguing with the victim about a guest staying at their place when the assailant came at him with a knife and then a paint scraper, injuring him, according to authorities.

The victim tried to use a mattress to shield himself. But his roommate stabbed around and through it with the knife.

The assailant eventually left, after changing his clothes.