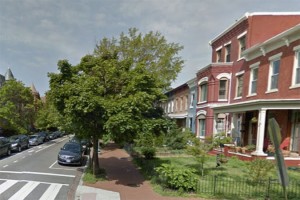 Police have apprehended two young men in connection with an armed robbery near the U Street corridor last night, according to authorities.

Antwon Haynie, 18, and a 17-year-old boy were arrested shortly after police say they flashed a knife and a gun in a robbery on the 1200 block of T Street NW about 8 p.m. Wednesday. Information on Haynie’s lawyer wasn’t immediately available.

The young men are suspected of taking cellphones and wallets from two men during the robbery. The items were later recovered.

“This was an excellent example of the community and the officers working together to apprehend 2 violent individuals,” Commander Stuart Emerman of the Metropolitan Police Department’s Third District wrote on a community listserv.