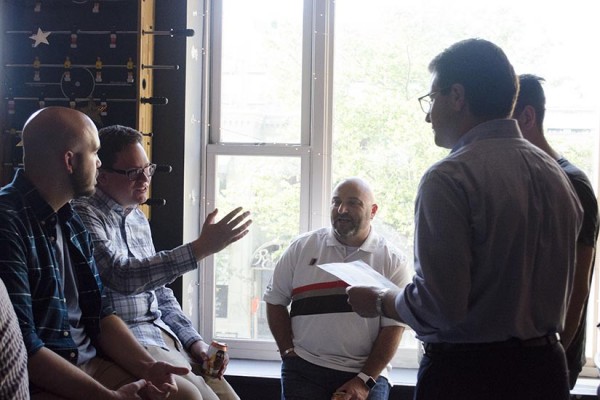 Borderstan Happy Hour a Wild Success — Thanks to all the Borderstan readers and community members who came out to see us on U Street last night. Drinks were consumed. Food was eaten. Selfies were taken. Keep an eye out for future events!

Fat Joe in ‘AdMo’ — Rapper Fat Joe stopped in for a bite to eat at The Diner on 18th Street. [Twitter / The Diner]