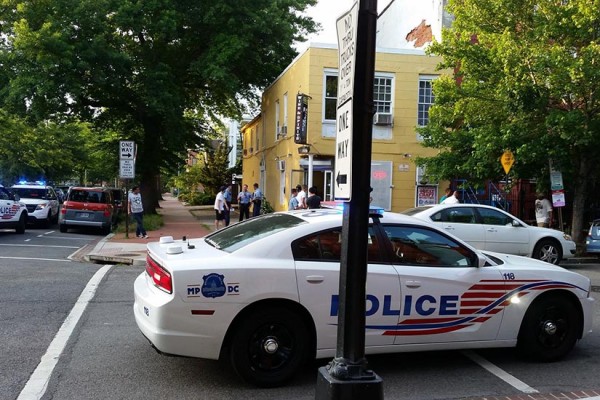 Several men in masks robbed a liquor store near the Walter E. Washington Convention Center earlier today, according to police and a local ANC member.

The robbery occurred at Kiflu’s Wine and Spirits at the intersection of 5th and M streets NW around 7:15 p.m., according to police.

Awful news! Kiflu’s, the liquor store at 5 & M St. was robbed tonight! I was alerted by two constituents. The update below is from Commander Emerman:

This isn’t the first time thieves have targeted Kiflu’s. In 2013, the liquor store was robbed two days in a row.

Photo courtesy of a Borderstan reader