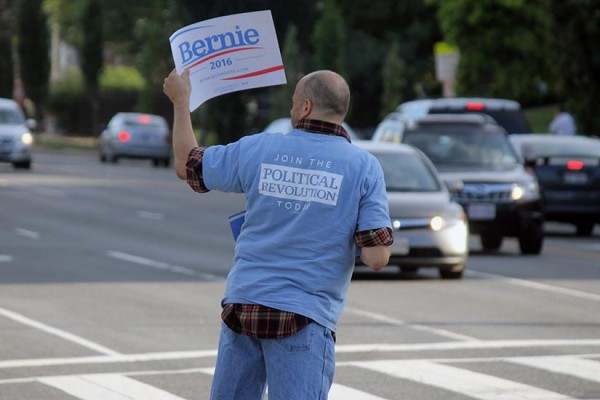 New Chef Takes Over at U Street’s Vinoteca — Anna Miller, a veteran of Rouge 24, has taken the helm at the wine-centric bar on U Street. [Washingtonian]