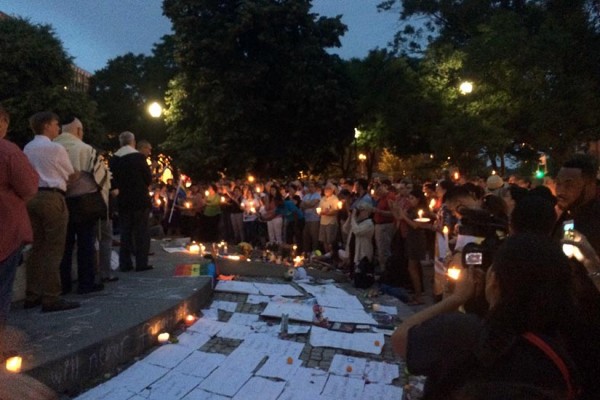 Shaw Condos Come With Sugar Shack — Take a look inside the condominiums in the mixed-use development that will eventually hold a Sugar Shack donut shop. [Washingtonian]

Red Line Delays Pile Up — If you take the Red Line, you might have noticed long lines this morning. Trains were backed up due to a track problem outside of the Grosvenor stop. [Washington Post]