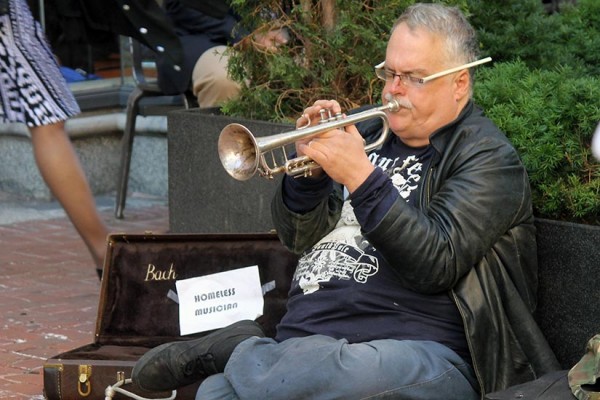 Madhatter Owners to Open Restaurant and Bar in Shaw — The new business, dubbed 801 Restaurant & Bar, will open in the former Dunya space at 801 Florida Ave. NW. The restaurant will reportedly serve five or six entrees and the interior will be “chic and simple.” [Washington City Paper]

Councilmember Nadeau Pens Op-ed on Gun Violence — “Every night I go to sleep praying to God that I am not awakened by a message from the police commander that someone has been shot in the community I was elected to serve,” Ward 1 D.C. Councilmember Brianne Nadeau writes in a new op-ed in the Washington Post. “We need these guns off the street. Period.” [Washington Post]

See Inside Buckeye + Bear, Which Opens This Weekend — Buckeye + Bear will arrive downtown this weekend. Huxley owners Ryan Seelbach and Eric Lund will oversee the transformation, which is set to launch tomorrow night with “multi-genre live entertainment, costume karaoke, comedy shows and trivia nights,” according to a press release. [Eater D.C.]