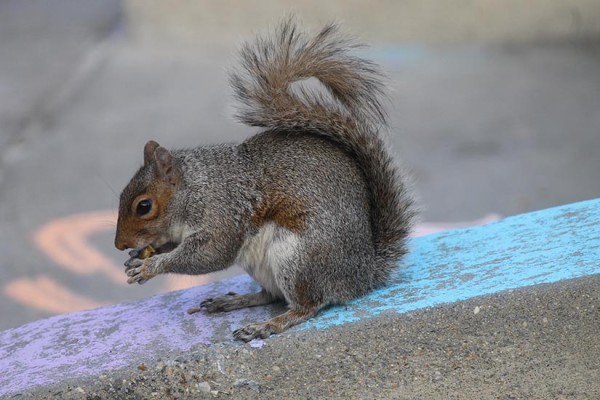 Local Cop Arrested for Annapolis Assault — A D.C. police officer who served in the district that covers parts of Logan Circle, Shaw and U Street was arrested in Annapolis last week after he allegedly assaulted a restaurant employee. [Capital Gazette]

Scrabble Tournament to Occur Downtown Today — The Golden Triangle BID will host a Scrabble tournament at the “parklet” in front of 2020 K St. NW from 10 a.m. to 3 p.m. today. “Workers in the area are also encouraged to play and share summer-themed words using the hashtag #GoldenScrabble,” according to a press release.

Police Seek Men Connected to Columbia Heights Assault — Authorities are on the lookout for three men filmed in connection with an assault that occurred on the 1300 block of Columbia Rd. NW on June 8. [Youtube / MPD]