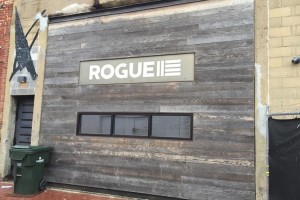 It appears as though the team behind Fainting Goat (1330 U St. NW) has found a name for their forthcoming Hong Kong themed eatery in the former Rogue space at 922 N St. NW.

A restaurant and bar serving a contemporary Hong Kong-inspired menu along with alcoholic beverages popular in Hong Kong.

“We’re looking at doing a Hong Kong themed restaurant bar,” Algie said during the meeting. “Hong Kong has great a tradition of food and a European influence with the expat nightlife, so it kind of merges together.”

Algie also said during that meeting that the restaurant and bar could open as early as December.

A representative with the restaurant was not immediately available to comment on the opening.