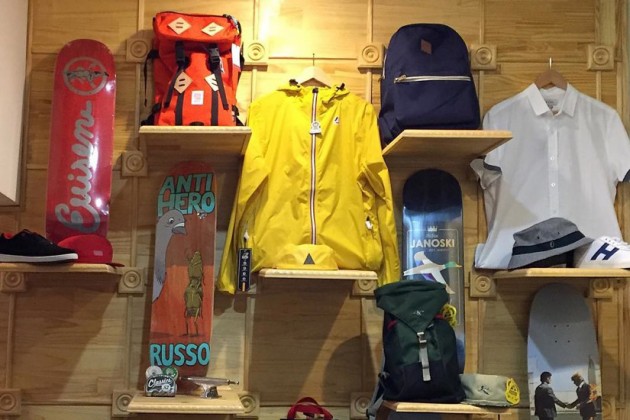 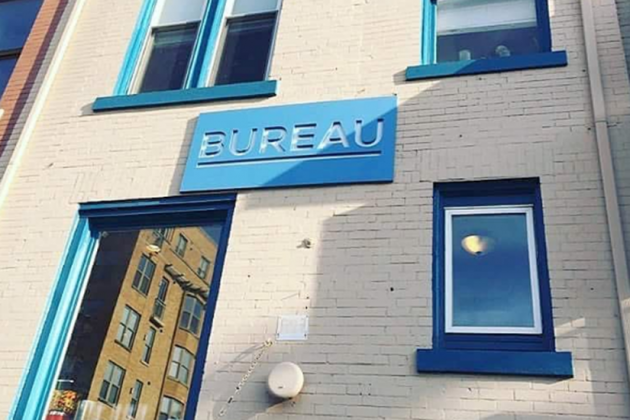 The U Street corridor has a new refuge for skaters.

A new skateboard and menswear shop called Bureau opened on the second floor at 1342 U St. NW last week, according to one of its owners.

“It’s been good so far,” Murray said. “We’re staying in touch with the community. We’ve all worked in this area for a while.”