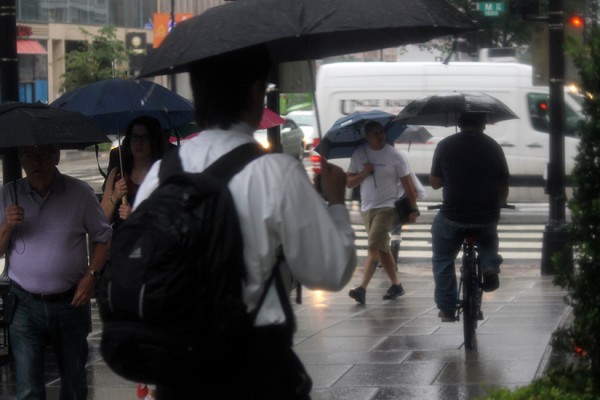 Ant Egg Omelet at Alfie’s a ‘Must Try’ — Wanna eat some bug eggs? The ant egg omelet at Alfie’s in Park View should scratch that itch. According to the Express, the eggs have a “caviarlike consistency”and a citrusy taste. [Express]

See These Bands at Fringe Music Fest — The first-ever Capital Fringe Music Festival will take place at Old City Farm and Guild Saturday. Here are five bands worth seeing, according to the Express. [Express]

more stories
Previous
Inside Real Estate With Kevin: What Does a Real Estate Agent Do?
Next
Mt. Pleasant Group Home Vows ‘Civil Disobedience’ Over Eviction