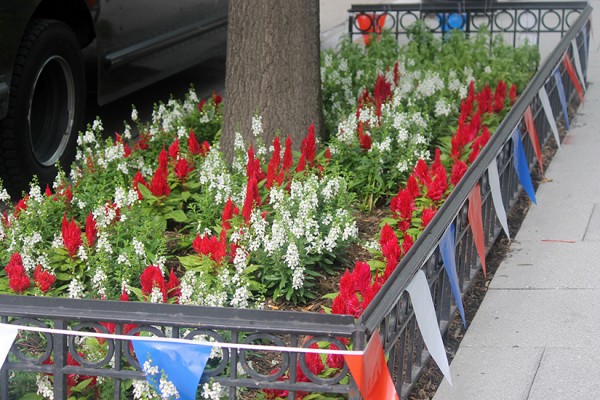 A tree box on K Street is among D.C.’s best, according to the Golden Triangle BID and members of the voting public.

The building’s tenants won an ice cream social for their efforts.

Other superlatives included Best in Design, which went to “Island in the Sun” at 1901 L St. NW, and the Sustainability Award, which judges granted to “Pollinators’ Paradise” at 1200 19th St. NW.