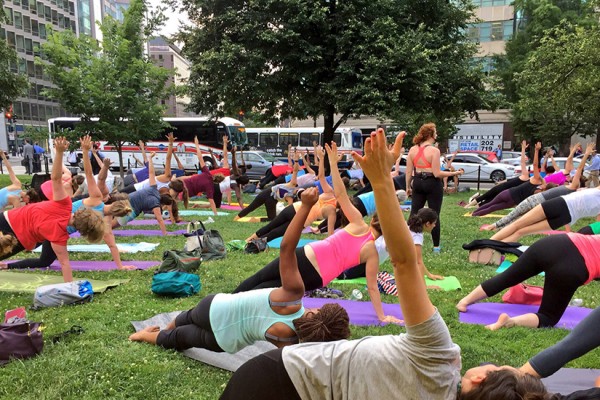 Former Columbia Heights Resident Pens ‘Open Letter’ to Neighborhood — Columbia Heights is full of criminals, garbage and drugs, according to a former neighbor. Though the open letter reads much like your typical “Dear PoPville” post, it seems to have hit a nerve among District residents. A Reddit thread spanning more than 130 comments includes comments such as “this guy should have sued the city after that ordeal with the thug” and “something needs to happen in Columbia Heights, the trash (nonliving garbage) is indicative of everything else that needs to change.” [PoPville]

What to Expect From Pizzeria Vetri — The newly opened Pizzeria Vetri near U Street includes a casual vibe, wood fired pizzas and “sloe cello fizz” drinks made with D.C.-based Green Hat gin. [Washingtonian]

New Columbia It Is — If D.C. becomes the 51st state, it will be called “New Columbia.” A city commission last night approved a draft state constitution that declared New Columbia as title of our new and glorious empire. [WAMU]